Sandy Klop had her first exposure to the world of colorful patterns while watching Klompen dancers perform. Every year in May, her hometown of Holland, Michigan, celebrated the tulip season with a vast array of Dutch costumes.

Her first exposure to quilting was in 1979 at her sister-in-law’s home when she returned from teaching in Iran. She went on to teach art in Saudi Arabia for the next four years. She loved the rich colors and patterns in the tiles and carpets of the Middle East. After moving back to California, Sandy began to make pattern samples for a local quilt store. From there she moved to learning machine quilting, working at a quilt shop and teaching many types of quilt classes.

In 2000, Sandy partnered with Jan Patek to publish a series of quilt books titled Folk Art Favorites. She eventually ventured out on her own as American Jane Patterns. It was at Quilt Market in 2003 that Moda Fabrics approached her to see if she would be interested in re-creating her “look” on fabric. She has been designing for Moda ever since.

“Now I have a new fabric range from Moda every six months and I design quilt patterns to feature those new fabrics. I’m truly living my dream.”

Her creative quilts and projects have appeared in numerous books, magazines and catalogs. She speaks regularly on the topic, “The American Jane Story in Fabric”. 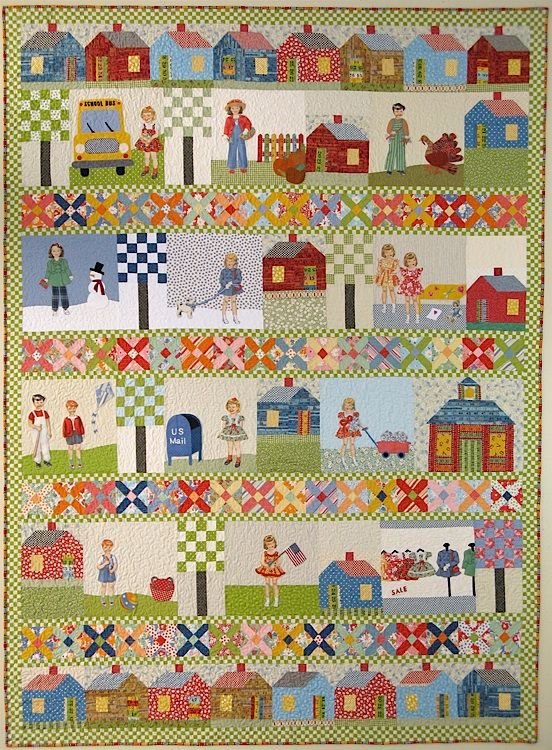 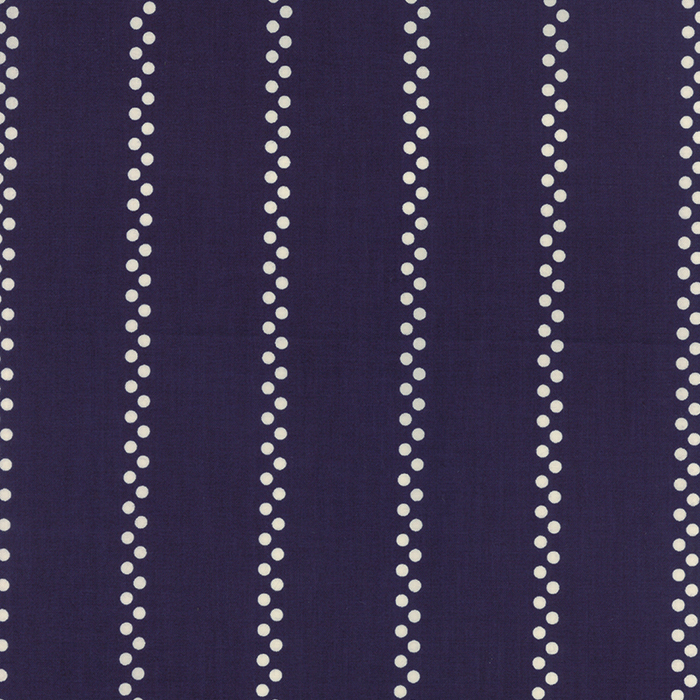 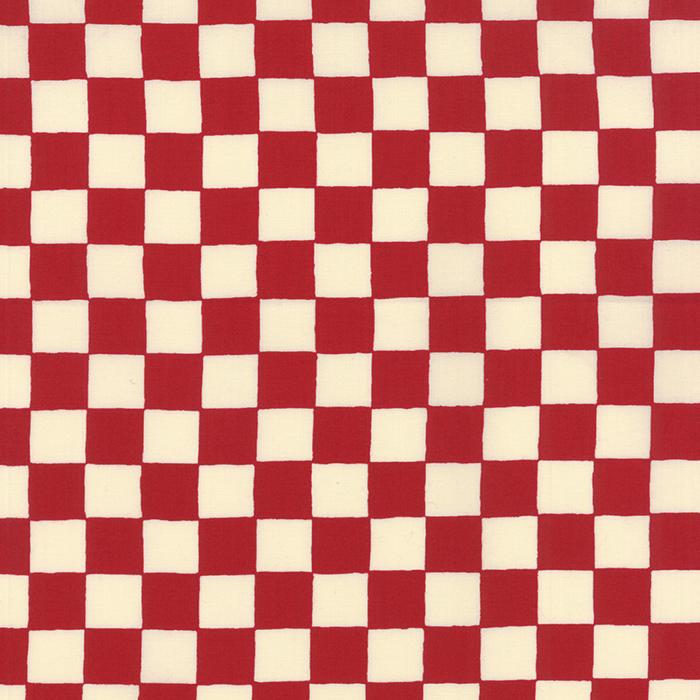 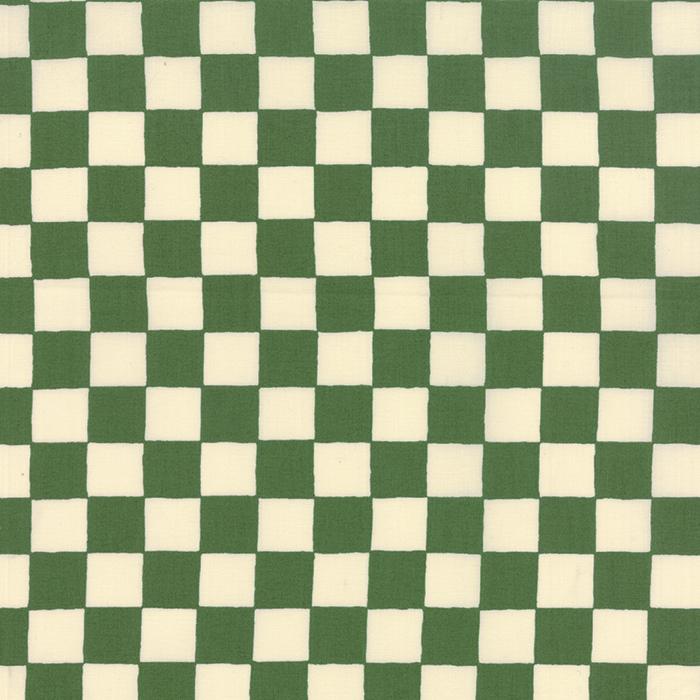 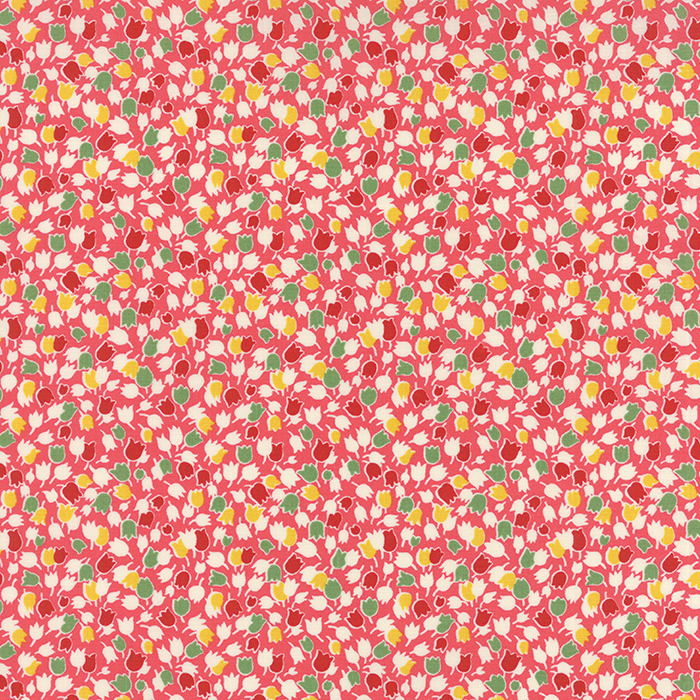 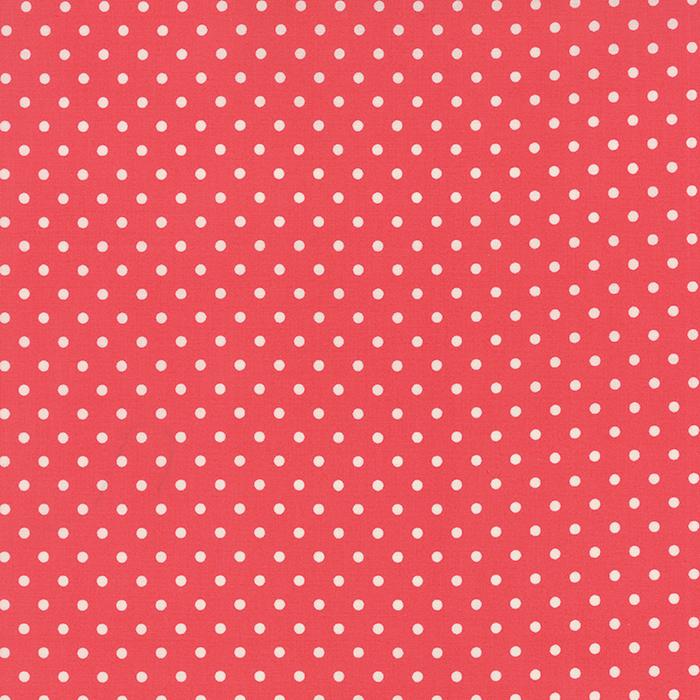 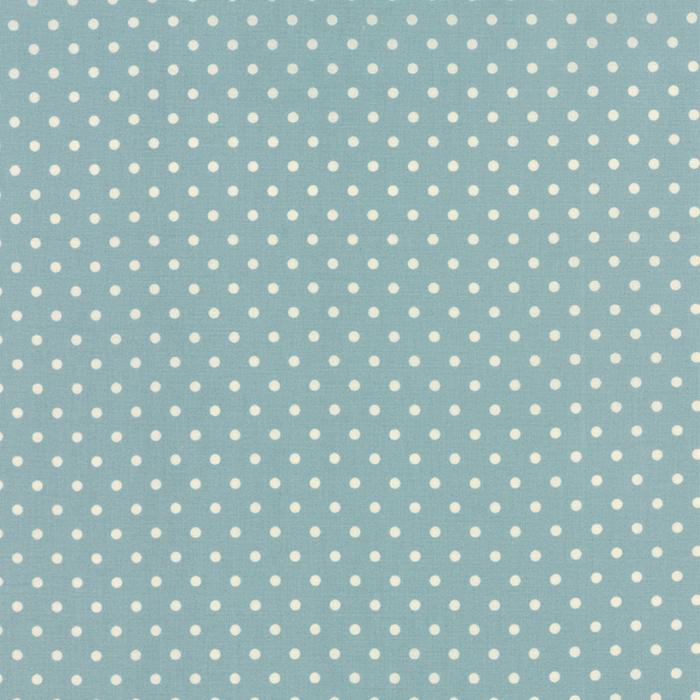 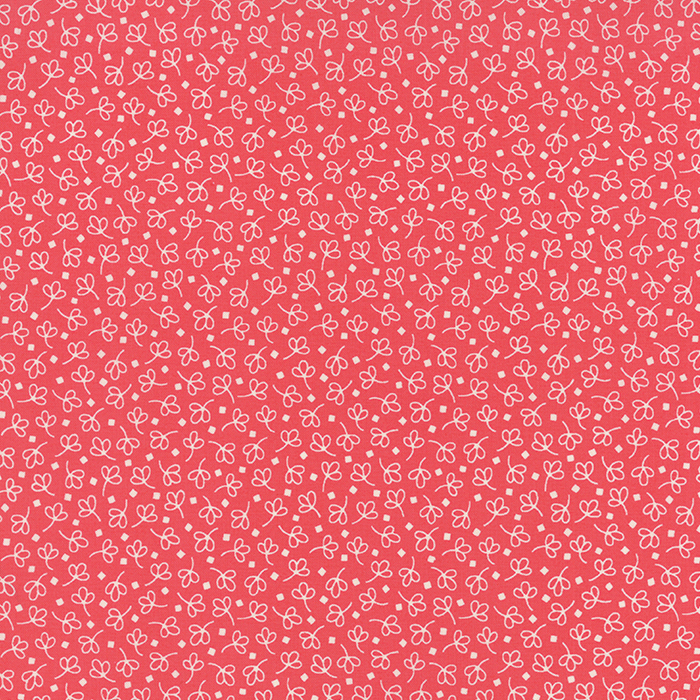 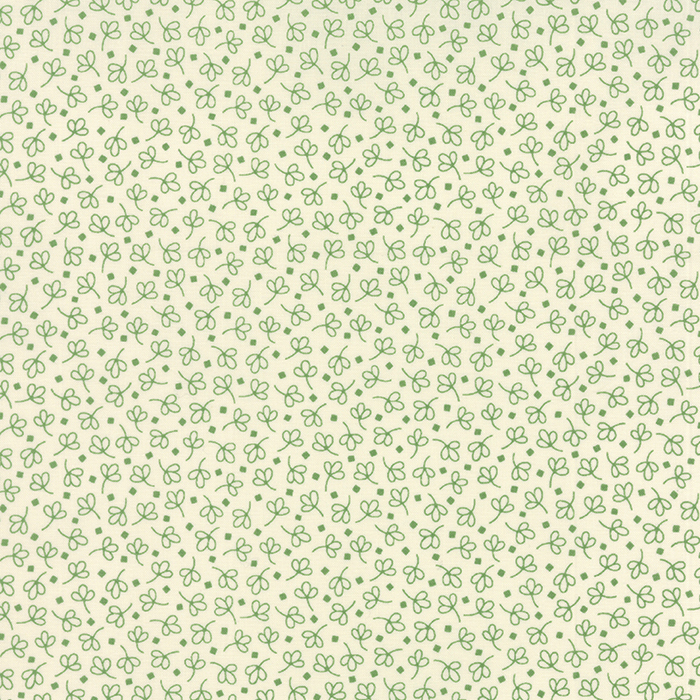 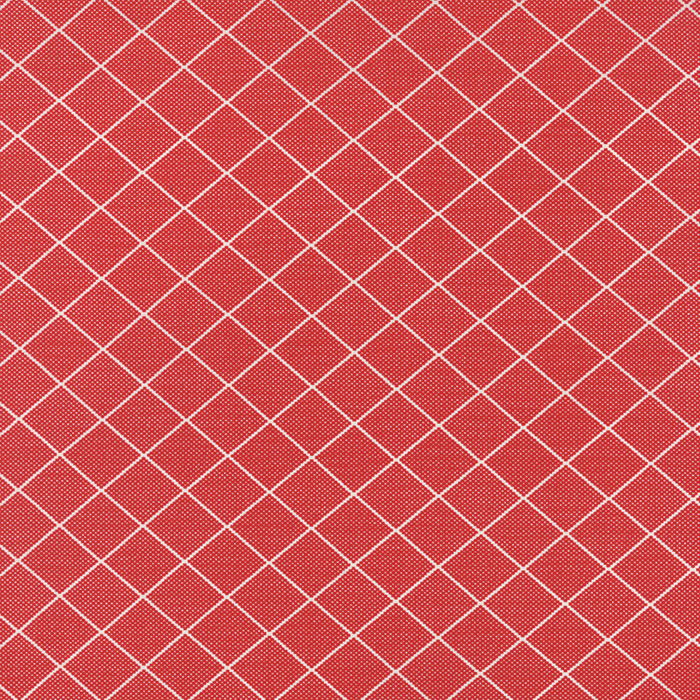 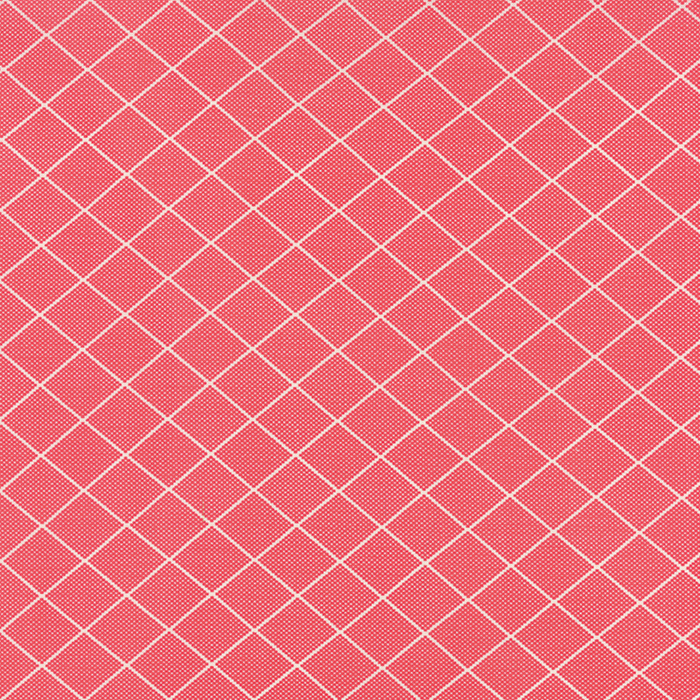 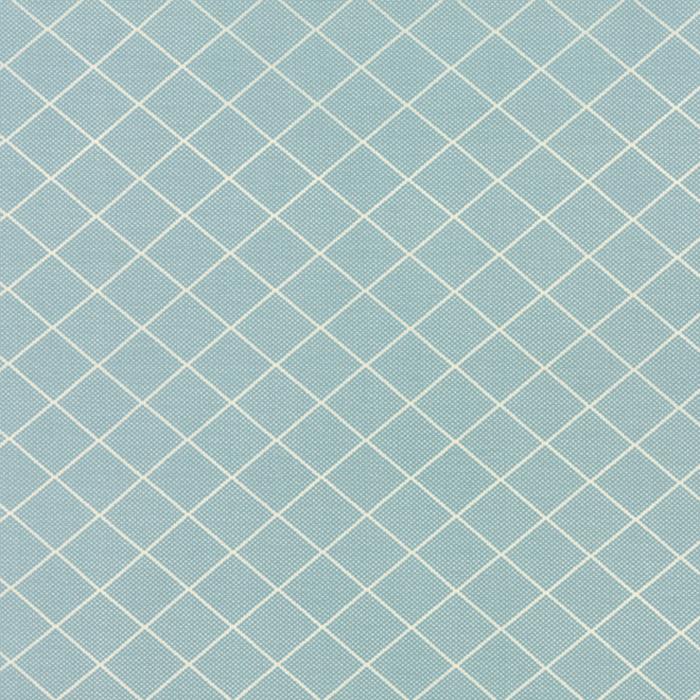 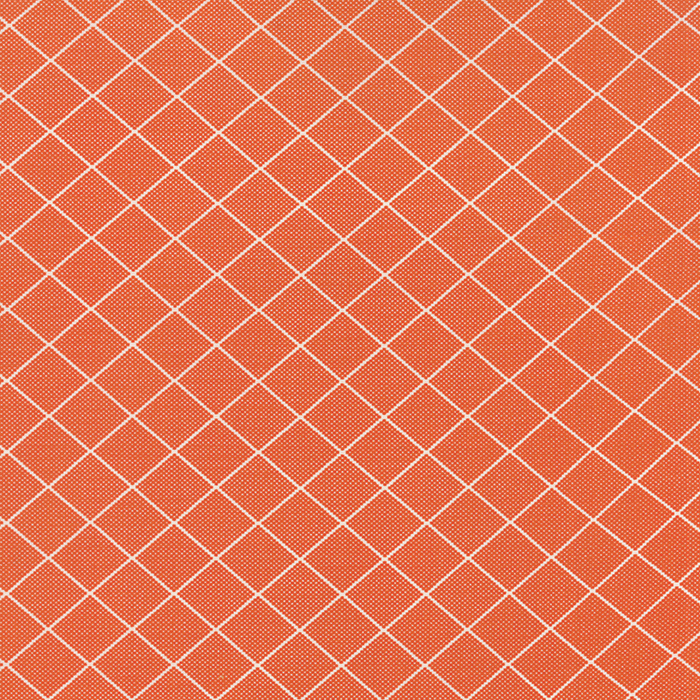 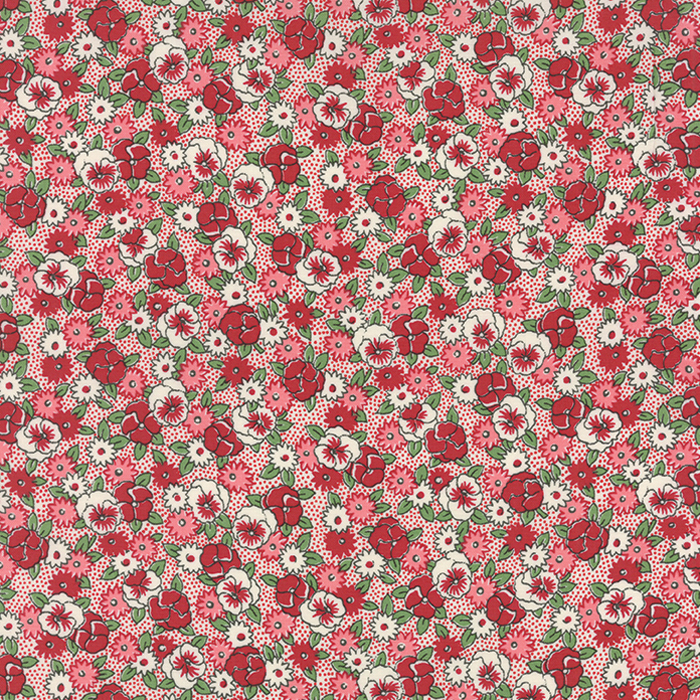 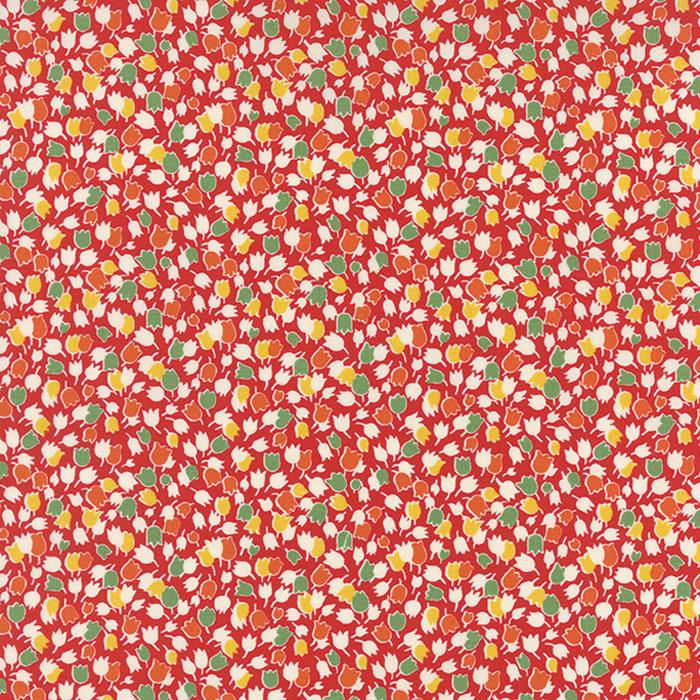 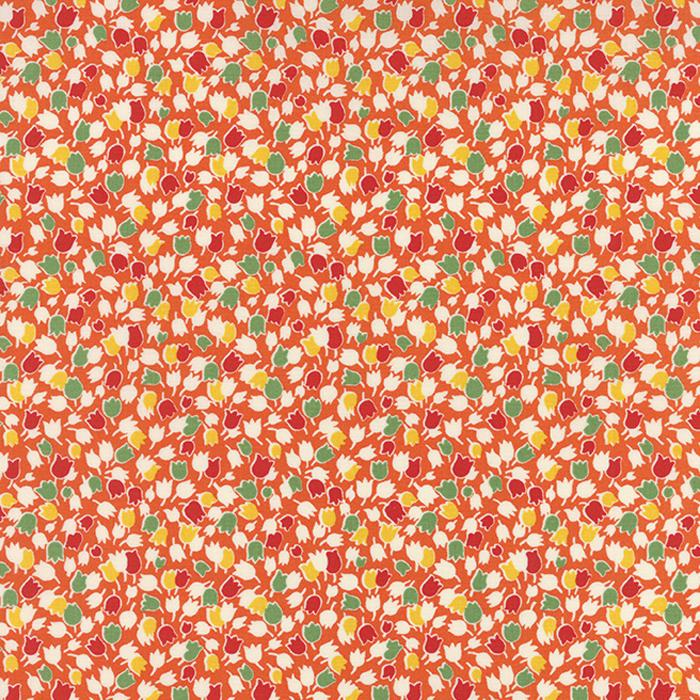 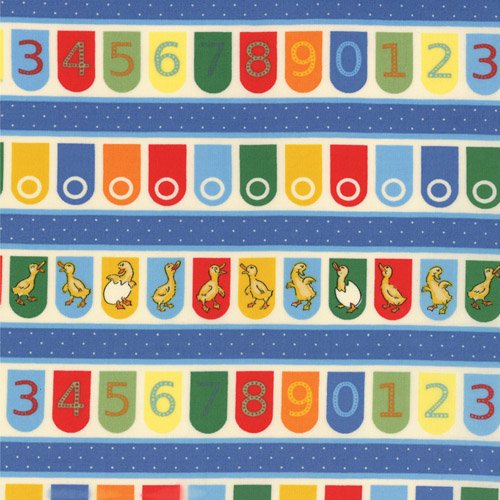 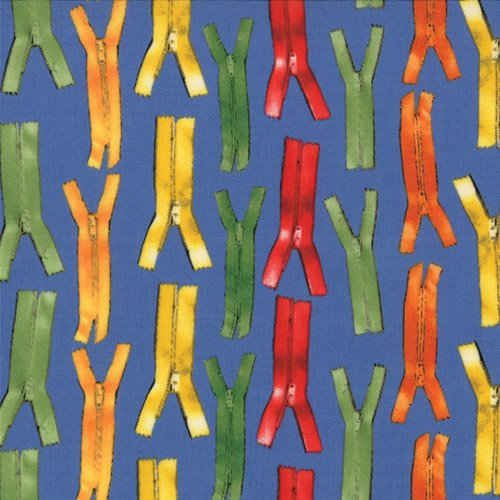 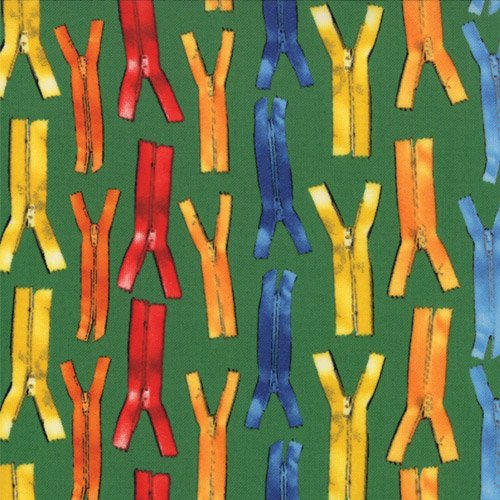 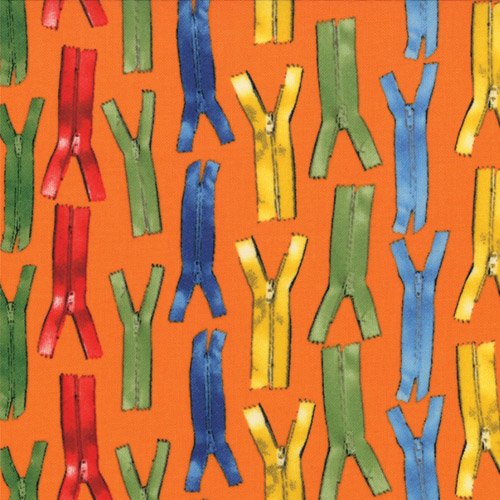 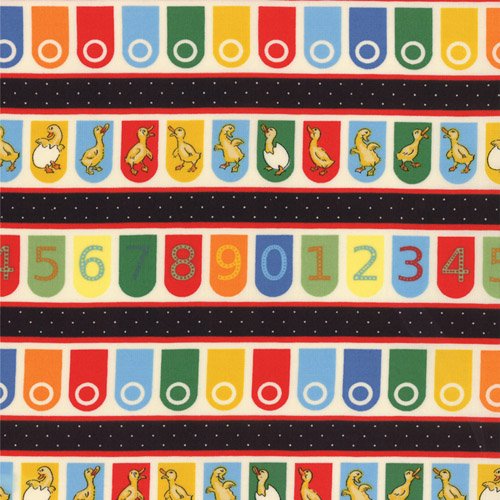 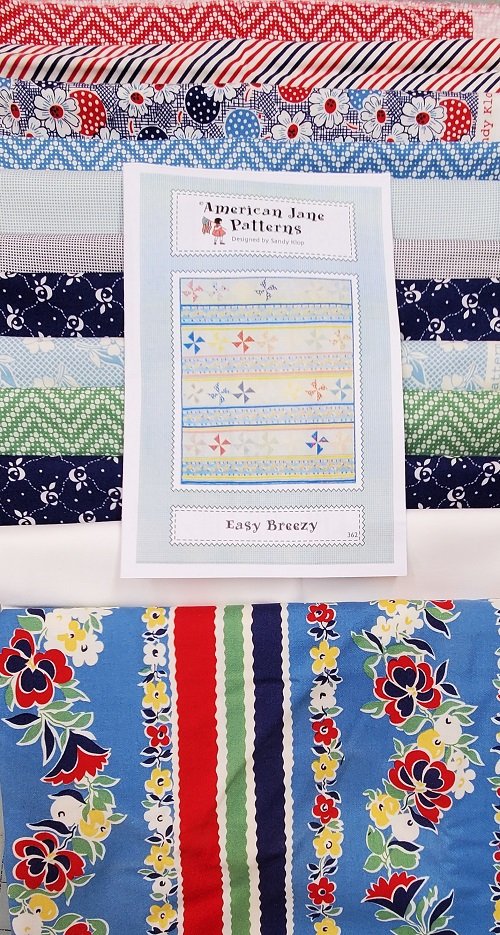 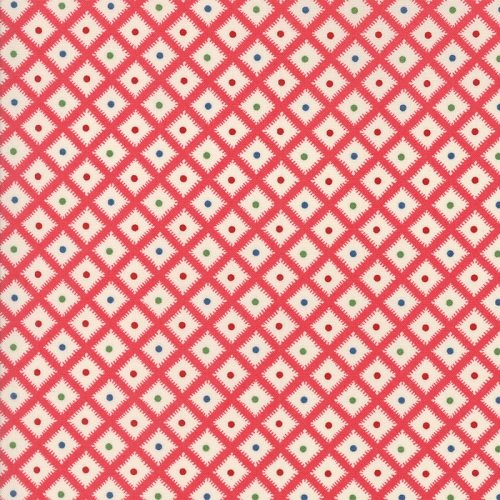 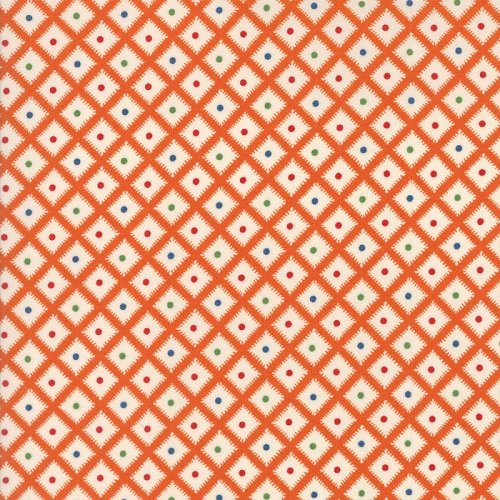 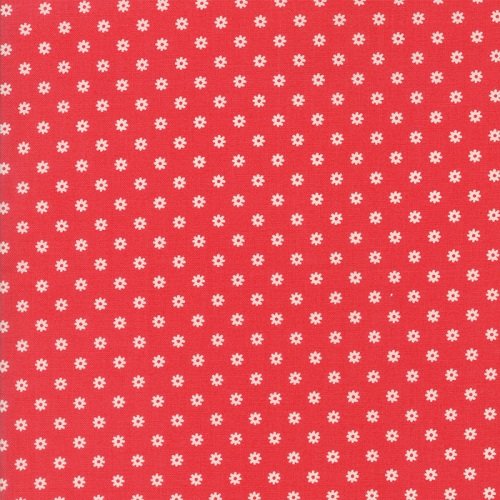 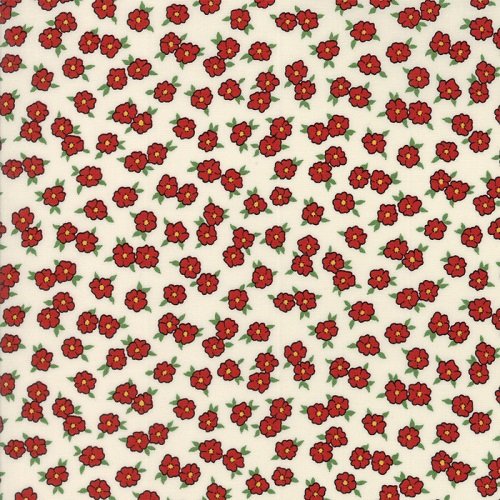 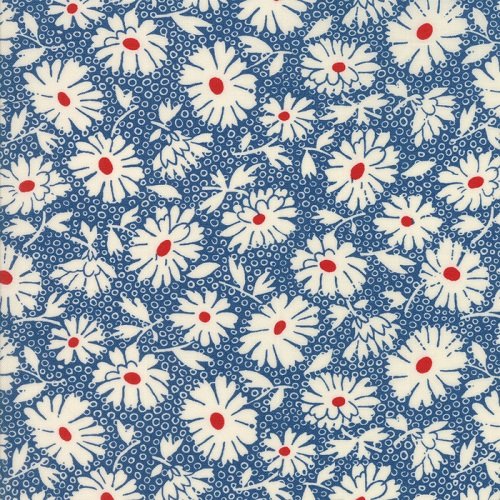 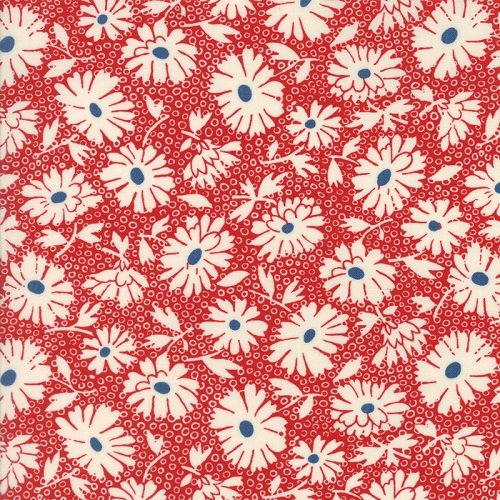 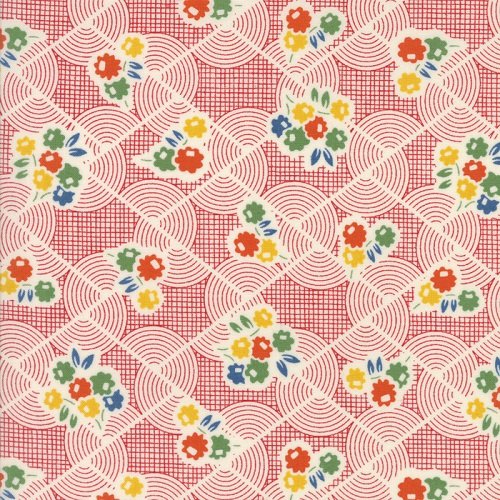