Conrad Knutsen is an extremely versatile artist and designer whose love of art has been a life lone obsession.  Mr. Knutsen and his wife currently reside in New Jersey's more rural are and he has had a broad and diverse background in the arts.  As well as creating works of art for national and international distribution, he has also been an educator of art design on the college level and a designer of textile goods.  Conrad has won numerous awards during his career.  His abilities include a mastery of oils, watercolors, acrylics, silk screen, intaglio printing, and most recently the digital arts. 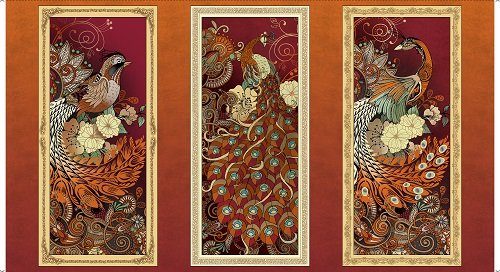 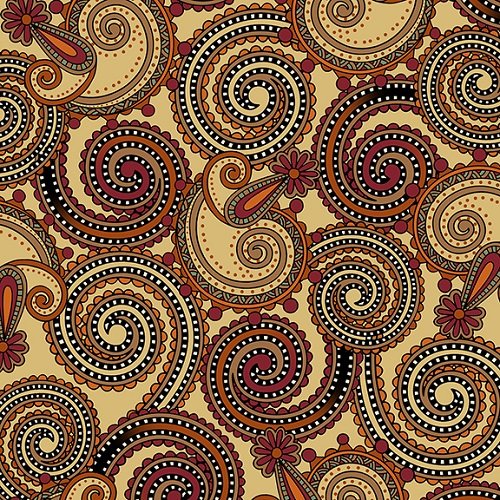 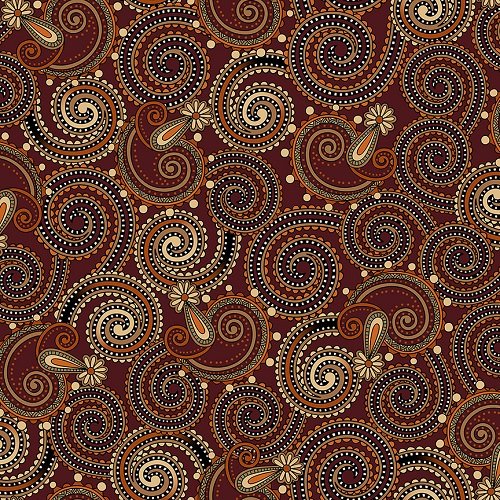 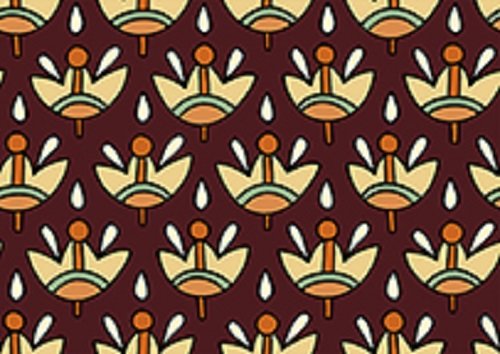 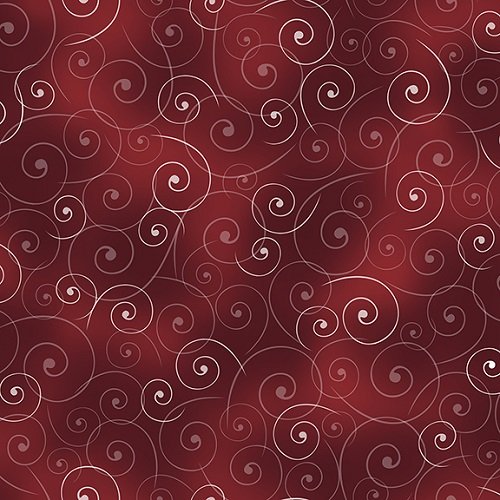 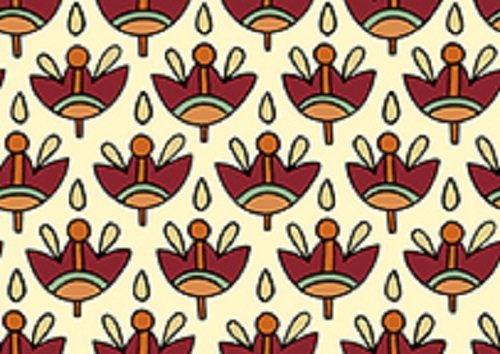 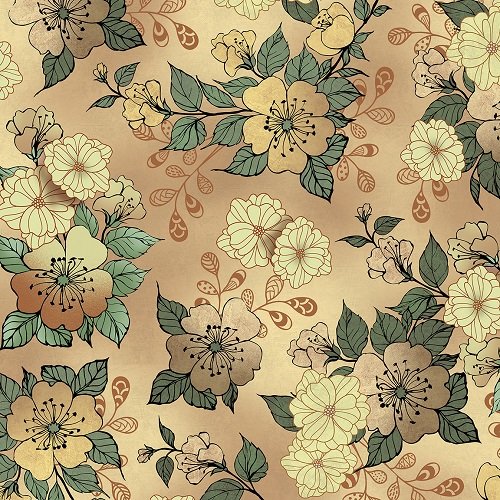 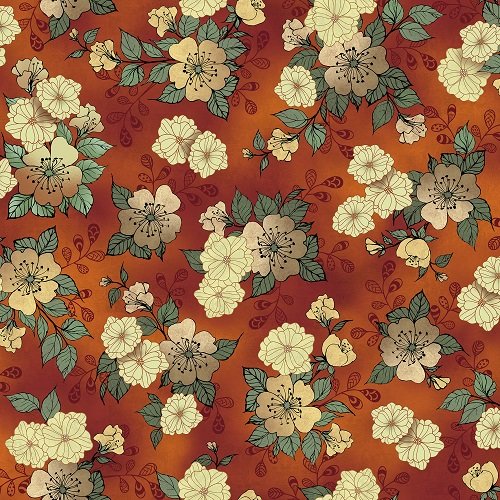